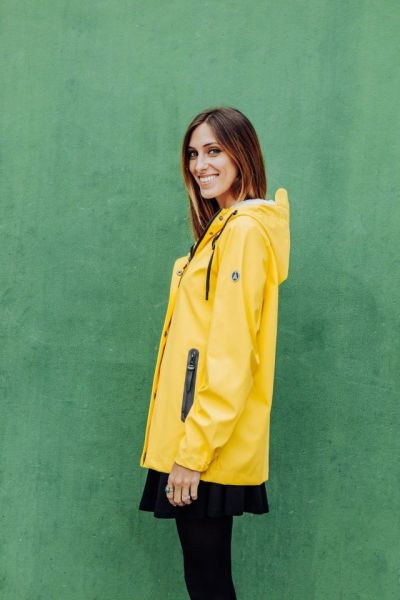 Things Millennials Are Rallying Against

The Pew Research Center categorizes millennials as those born between 1981 and 1996. They’re a generation that lived through and were defined by world events such as the ride of social media, the 2008 economic recession, and global warming. These factors have undoubtedly influenced their core values and beliefs. As a result, millennials collectively reject some industries, products, and practices that used to be totally normal. From plastic straws, landlines, physical maps, iPods, and cursive writing, here are some everyday things millennials don’t bother using anymore. Let’s start with paper towels, shall we? According to The Washington Post, a 2016 report said that millennials prefer to use paper towels instead of napkins since they are more functional. Yeah, kind of a game-changer. Oh, not a big enough deal for you? Let’s see if this is: millennials don’t use bars of soap. Mintel found that bar soap salves decreased by 2.2% from 2014 to 2015, according to HuffPost. “Almost half (48 percent) of all US consumers believe bar soaps are covered in germs after use, a feeling that is particularly strong among consumers aged 18-24 (60 percent), as opposed to just 31 percent of older consumers” 65 and over, Mintel said in a press release. That’s pretty interesting.

We’ve never met a millennial who doesn’t own a smartphone. Those devices are small but powerful, and basically they make a lot of things obsolete. One such thing is using maps for driving and travel plans. HuffPost said, “In a survey earlier this year by the UK mapping agency Ordnance Survey, 60% of millennials said they relied on their mobile phone’s map services when going somewhere new or familiar.” Oh yeah, and don’t expect to get a voicemail anytime soon either from the millennial in your life. First off, most millennials rarely make phone calls to begin with, preferring text messaging instead. So it’s no real surprise that millennials don’t usually leave voicemails. Think about it, when was the last time you left someone a voicemail? HuffPost said, “Pew found in 2015 that among millennials, phone calls were generally reserved for close friends — and even then, text messages were still more popular by 11 percentage points.” 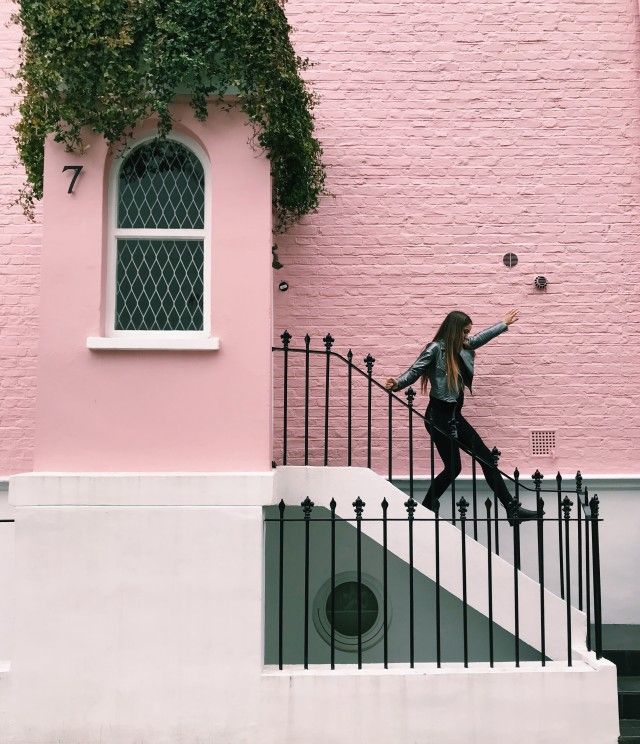 Serious question: when was the last time you used a fax machine? Yeah, well us either. CNBC reported last year that millennials in medical school are taught how to operate a fax machine since they’re still used in healthcare! That is insane to think about. Millennials are basically masters of the latest iPhone and tech but can’t figure out a simple fax machine. And lastly, let’s talk about the environment! Its true that most millennials are more environmentally conscious when it comes to what products they buy and what they choose to use in their day to day lives. One of those things is plastic straws. A lot of people are now choosing to ditch straws completely or use reusable glass or metal straws. Some restaurants and coffee shops are hopping on the trend and are now using paper straws.