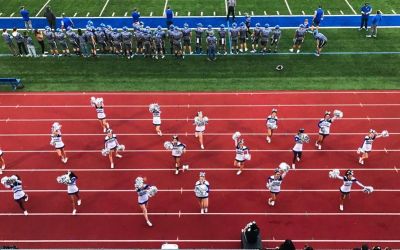 What You Didn't Know About NFL Cheerleaders

As amazing as the NFL players themselves are, no game would be the same without the cheerleaders. The woman put up another show and they train just as hard as the football players. They cheer, jump, flip, and dance, it’s no easy task. They’ve become a staple of every football game and even have national championships for their sport. The NFL cheerleading squads have got themselves some software engineers, aerospace engineers, accounts, physical therapists, and a Harvard grad student.  There are more than 300 cheerleaders from the NFL and NBA that are pursuing careers through STEM, an organization that challenges stereotypes on scientists, engineers, and cheerleaders. 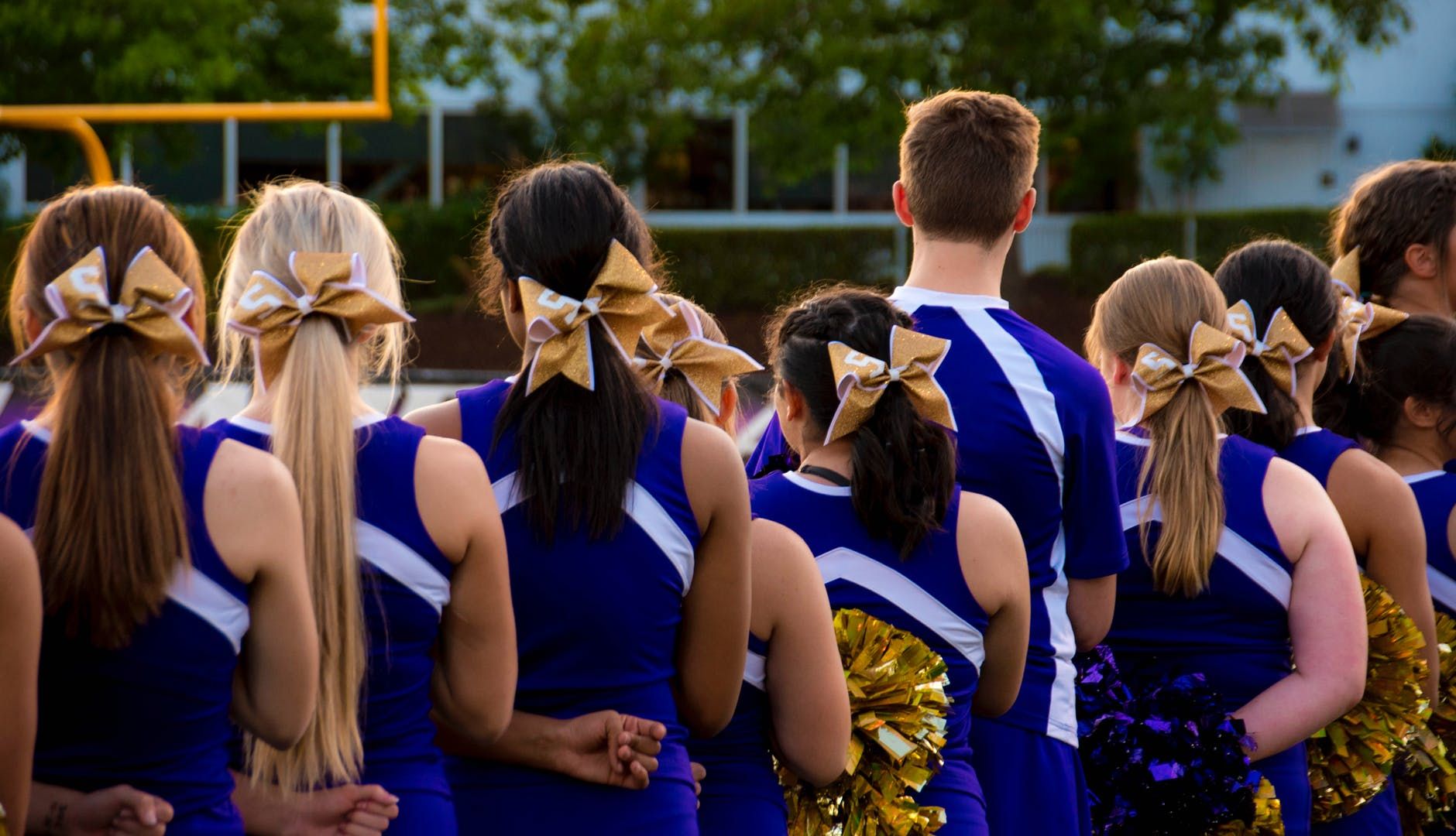 Who decided that cheerleading would be for women only? Men have always been a part of college squads, however only in 2018 where men added to NFL cheerleading. Napoleon Jinnies and Quinton Person are two trained dancers from California who went through a tough audition process, and they now bring so much energy to the field. Cheerleaders only appeared in the 1960s. Although the NFL started out in the 1920s, it was only in the 1960’s that cheerleaders started appearing on the sidelines.  The first team to be formed was the Baltimore Colts, now known as the Indianapolis Colts. Other teams started to understand that incorporating women would help promote their team, and the fans loved it.

Oh, and they’re sticklers about candy. If you’re a gum chewer, then being an NFL cheerleader might not be the right for you. It makes sense that they shouldn’t be chomping away while cheering, but perhaps it’s too much? Some NFL teams have required their cheerleaders to friend their bosses on social media, as well as give them their email addresses. In addition, they are not allowed to follow any NFL players on social media and must block any who try to follow them.  They are also not allowed to post any pictures of themselves in uniform and have to turn off their GPS applications so that they can’t be located.