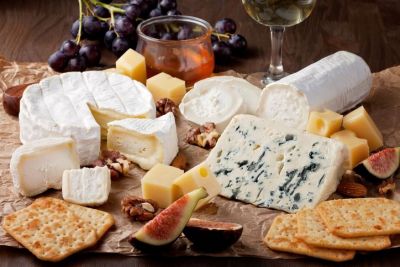 Where to Find the Best Cheese

Traveling the world to sample cheese is worthwhile because cheese is fundamentally a representation of the place, including the vegetation, climate, and soil. France, Switzerland, and Italy produce some of the best cheese in the world. True cheese lovers, however, need to be eager to discover what the rest of the world has to offer. In its basic form, cheese is made from milk combined with rennet, an acid that separates the whey from the curds. The curds are then formed and frequently aged.

Mexican cheese-making stretches back to the Spanish invasion of the country in the sixteenth century when Europeans introduced dairy to the area for the first time. There are already more than 40 varieties, and certain states, including Oaxaca and Chihuahua, have distinctive cheeses. Watch out for anejo, panela, crumbly cotija, and soft queso fresco. When it comes to their traditional eating culture, the British have a terrible image historically. However, that negative reputation of the production of cheese is wholly unjustified. Authentic cheddar from the Somerset village of the same name and more than 700 other cheeses may be found on the island. There are many nutty sheep’s milk cheeses, like Stilton, Striking red Leicester cheese, Wales Caerphilly, and others.

Portuguese cheeses are produced using a wide range of milk types and shapes. While most rennets come from cows, a special enzyme from the cardoon thistle is used in certain Portuguese cheeses, which is not common. Cheeses like Serra da Estrela and Azeito gain a distinctively sour yet vegetal flavor. They usually have a leathery skin on top, so remove it and dive in with some crusty bread because they tend to be on the mushy side. 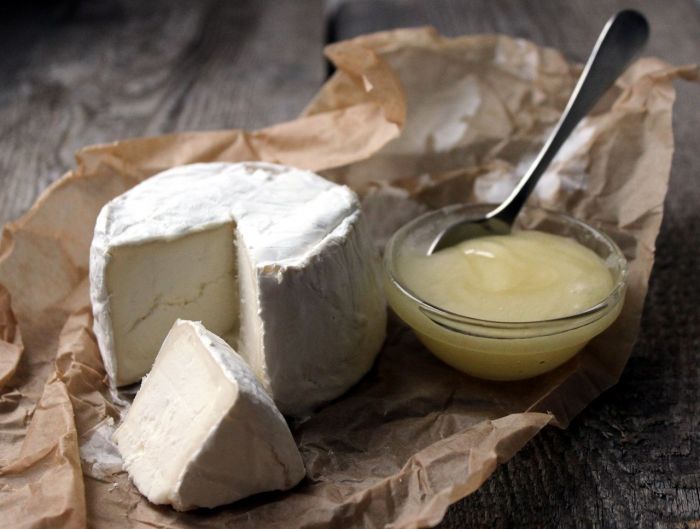 The thin, square slices of brown gjetost served on a platter are familiar to anyone who has ever treated themselves to a buffet breakfast in Norway. One of the best foods in the nation is it. This cheese is frequently spread as a topping on sandwiches, crackers, and biscuits. It is made by simmering down whey until it forms caramel and develops a savory yet fudgy flavor.