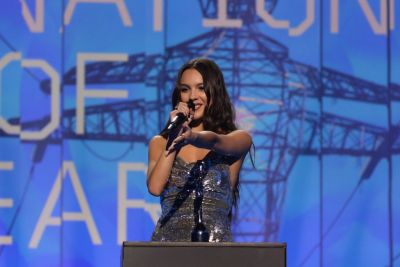 Who to Watch Out For In The 2022 Grammys

The Grammy awards are one of the biggest nights in the music industry. Many musicians dedicate their entire careers in hope of not only being nominated but walking away with one. 2021 was a big year for music. With that said there are few artists that have released music that has topped many charts. So who do you think will be walking away with a Grammy award this year? Not sure? Here are a few artists to look out for.

The best award in the Grammys would definitely have to be Album of the Year. Yes, there are other awards but this one is what every artist looks forward to the most. In 2021 there were many albums released by artists in a number of genres. Luckily the artists nominated in this category have been announced already. This includes Happier Than Ever by Billie Eilish, Montero by Lil Nas X, and Justine by Justin Bieber. But that’s only to name a few.

Record of the year is another important category that many artists look forward to. This is because their songs may have been charting at number 1 or they have earned thousands of streams. With that said there are quite a few artists that have been nominated for this award. This includes I Still Have Faith In You by ABBA, I Get A Kick Out Of You by Tony Bennett and Lady Gaga, Peaches – Justin Bieber Featuring Daniel Caesar & Giveon, and Kiss Me More by Doja Cat Featuring SZA. 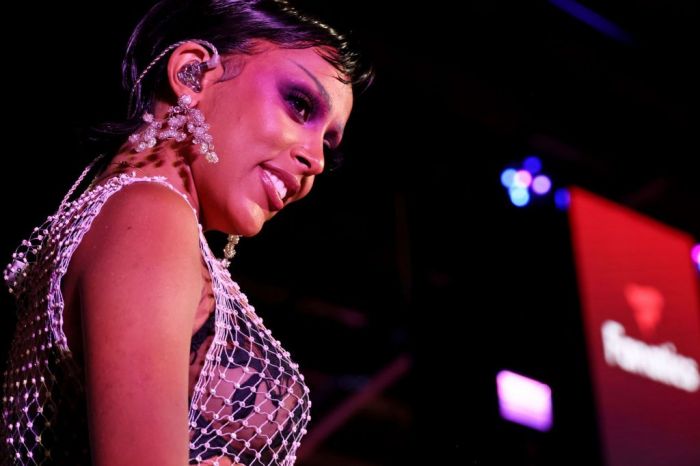 Our last major category would have to be Song of the Year. Now because this is such a broad category, fans often debate on whether or not artists really belong in it. But regardless of what fans think these artists have definitely earned their nominations. Nominees for this category include driver’s license by Daniel Nigro & Olivia Rodrigo, Happier Than Ever by Billie Eilish, Bad Habits by Fred Gibson, Johnny McDaid & Ed Sheeran. It is important to note that there are a number of other artists nominated in these categories as well.