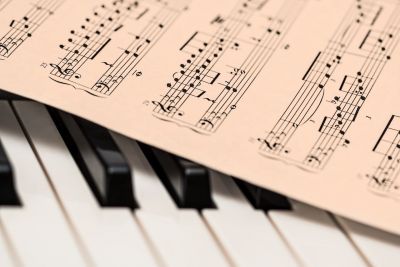 Why Music Is Actually a Science

Science and music are intimately intertwined because music is both an art and a science. Both draw illuminating and inspiring results by combining mathematical concepts, logic, and creative thinking. Since mathematics is “the basis of sound” and sound itself “in its musical characteristics,” music theorists occasionally utilize mathematics to understand music, despite modern mathematics having no axiomatic foundation for music. On the other hand, music is the science of the heart, and science is the melody of the mind.

Music is sound at its most fundamental level. So, the first thing we must do is think about how sound is produced. Particles of matter vibrate or shake, and this causes sounds to be produced. You may clap your hands, shout, or blow a whistle. You are discovering new ways to make vibrations, and you then hear the resulting sound waves, the air disturbances brought on by the vibrational energy of the particles. We refer to these disturbance ripples as sound waves because they resemble waves. Sound, therefore, has crests or high points exactly like a wave. The wavelength is the distance separating the high points. Longer and shorter wavelengths are found in different types of sound waves.

Knowing how sounds are produced allows us to examine music in more detail. Fundamentally, music is a structured pattern of sounds. This structure is derived from mathematical ratios that contrast various frequencies and combine them in aesthetically beautiful ways. It’s interesting to see how various mathematical interactions and relationships between frequencies have been used by many cultures to develop their musical systems. Some of the oldest mathematical and scientific works ever created were used to organize musical systems, from the Greeks to the ancient Chinese to the ancient Mesoamericans. 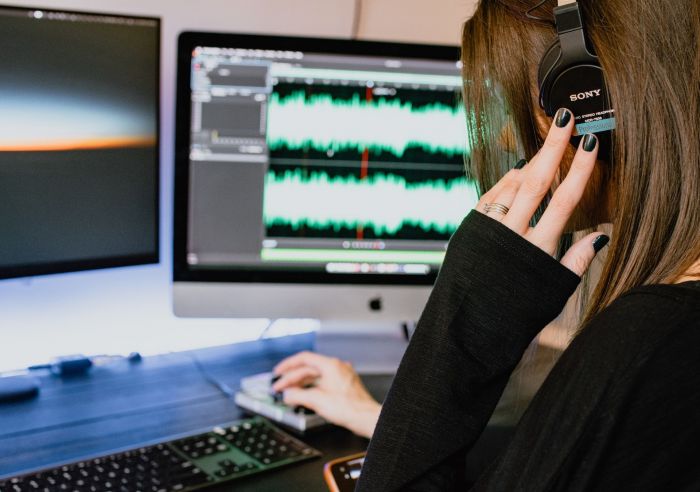 Creating music is essentially a mathematical activity. An endless number of musical expressions and feelings can be created from a fundamental supply of sounds, rhythms, and tempos. Similar to how existing facts and information are combined with creativity, conjecture, and inspiration to develop new scientific discoveries, the interaction of sounds, pace, and pitch creates music. Science and music both employ “formulas” and “theories” to address issues and delve into the ethereal secrets of life.