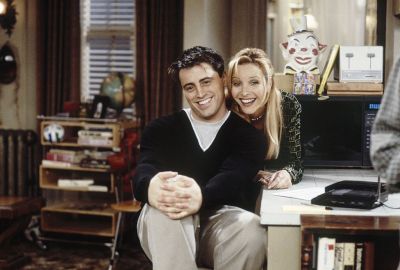 Why We Love Phoebe Buffay In Friends

Ask any fan of the ’90s comedy sitcom ‘Friends’ their favorite character, and Phoebe Buffay will be their answer 80% of the time. The comedic relief she brought to the show still has fans falling of their seats during every rewatch. Here are some reasons Phoebe is a fan favorite and why she’ll keep on being so

Phoebe’s humor is almost effortless and gets us rolling with laughter, even when she’s serious. Her infamous ‘smelly cat’ song is one we’re sure never going to forget, or when she changed her name to Princess Consuela Banana Hammock when she discovered you could change your name to anything.

Phoebe is a sweet girl

Phoebe always showed up for her best friends and family in little ways, even when they didn’t deserve it. She even tried to show up for her polar opposite twin, Ursula, even when she was awful to her.

Phoebe was usually on the go, never overthinking situations, and just lived life on her terms. Phoebe never dwelt on lost opportunities and always took each day as it came. Like when asked if she had plans for the new year, Phoebe said she didn’t even have a ‘pla.’ 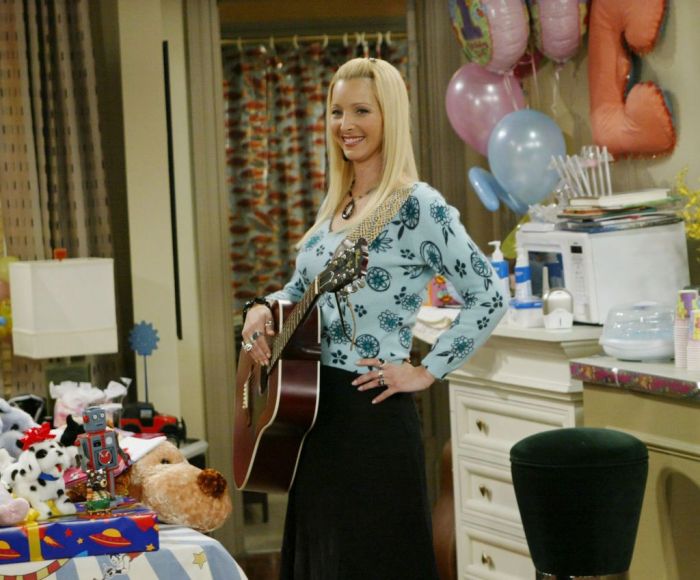 She cares about animals And Is Confident About Her Beliefs

Phoebe remained a vegetarian because of her love for animals until her pregnancy when the baby craved meat and sacrificed it. Phoebe displayed her confidence through her relationships, musical talents, identity, and beliefs. She owned who she was at every opportunity.

She’s blunt and honest, not to mention a style icon in her own way

One thing about Phoebe Buffay is that you’re always going to hear her truth on the matter whenever you ask. She also used her sarcastic wit to dish advice to her besties.  Many people may observe her style as strange, both in terms of her relationships and dress sense, but Phoebe owned the vintage New-yorker look and attitude every time.