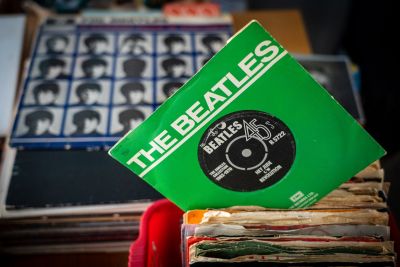 Why We Love the Beatles

The Beatles broke up in 1969, yet the group never for a moment disappeared from popular culture, their legacy being solidified by a long list of classic singles and an ongoing argument over which Beatles tracks are the finest. The Fab Four changed the pop music genre’s genetic makeup, introducing surrealism, shaggy hair, and humorous Britishisms to the general public. They evolved from a pop group to avant-garde musicians, fads, and movie stars. Beatlemania is roiling again, 60 years after the British Invasion, courtesy of Peter Jackson’s chirpy six-part Disney+ docuseries “Get Back.”

The Beatles are the best at fusing the magnificent with the ordinary. Their best-selling hit is She Loves You from “The Beatles’ Second Album,” It was also the song with the most sales in the UK throughout the 1960s, and listening to it today still seems almost absurdly joyful. The lyrics, A Day In The Life, are pure lyrical banality: John goes to the movies and frets about potholes, while Paul is jolted awake by his alarm clock and lights a joint while riding the bus. However, the song’s composition is apocalyptic; from the stern piano chords that begin it to the uneasy orchestral conclusion, it feels like everything is ending.

The Beatles’ sad masterpiece Ticket To Ride, released in April 1965, had an intriguing lyrical ambiguity and a new, harsher sound for the band. According to one interpretation, the song is about a lady breaking up with her partner to find sexual freedom. Whatever your opinion, there’s no doubting that this is one of the Beatles’ most moving and evocative works. The Carpenters presumably weren’t considering this when they recorded it a few years later. 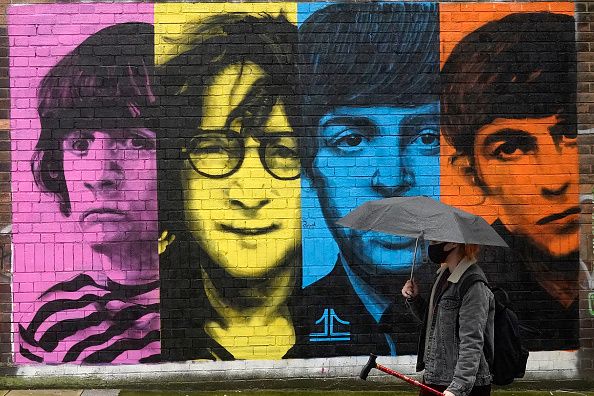 Love Me Do, a Beatles classic inspired by lyrics written in school notepads, became the group’s first US number one hit in 1964. Lennon’s frantic harmonica joins the skipping, skiffle beat, and smashing tambourine in an impassioned plea to just be loved again. While John’s flirtatious, deeper range suggests the band’s eventual shift away from teen heartthrobs, Paul’s young, appealing voice gives the song a youthful innocence.