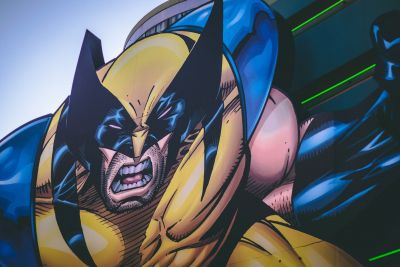 Wolverine Is Coming Back

Finally, Deadpool will make an appearance in the MCU. This time, Ryan Reynolds’ Deadpool and Hugh Jackman’s Wolverine will co-star in the third installment. In order to play Wolverine, it has recently been announced that Hugh Jackman is now regaining his superhero form. Before making his solo film debut, Deadpool, a beloved Marvel comic book character, was comparatively underrepresented. After that, Reynolds’ Deadpool gained notoriety; the rest is history. Comic book fans have always adored the character, but the broader public was largely ignorant of him.

In addition, Jackman is regaining the figure he had when he was Wolverine at his best, the physique that everyone is familiar with. One of the rare actors who constantly maintained physical fitness for a part while also going far above what was necessary for the character is Jackman, according to many. With such strong backing from admirers who like Jackman’s portrayal, whoever Marvel Studios CEO Kevin Feige chooses to play the new Wolverine for the revamped X-Men will undoubtedly have some large shoes to fill.

There were many rumors after the reveal of Deadpool 3. The film’s inclusion in the same shared cinematic universe as Iron Man, Spider-Man, & Captain America was already made known. Since they can now access all of their favorite works from one top-notch source, comic book fans were thrilled to learn that Deadpool will join the MCU. The unexpected comeback of Jackman as Wolverine was something that fans weren’t prepared for. Jackman and Reynolds have kept their answers to Deadpool 3 to themselves, despite the recent announcement of the film. The new movie’s release date was announced as fall 2024, a change from the customary summer release window for superhero films. 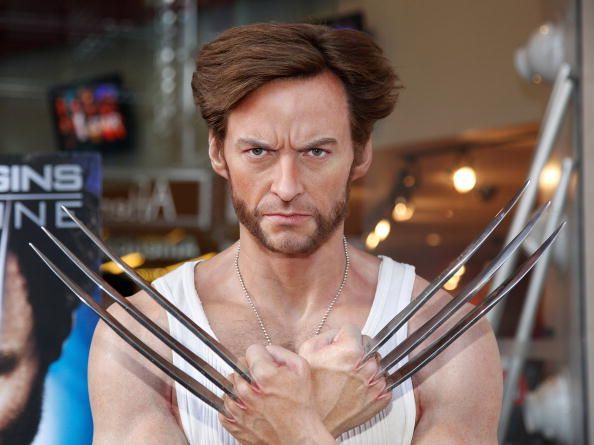 Given the pivotal events of Logan, it’s puzzling how Jackman’s Wolverine is back. However, one idea that many people are speculating on is that the world of Logan is just a different reality and that this altered version of Wolverine comes from the world of Deadpool. It’s also possible that this movie occurs before Logan. Once Deadpool 3 hits theaters in 2024, only time will reveal what will transpire.