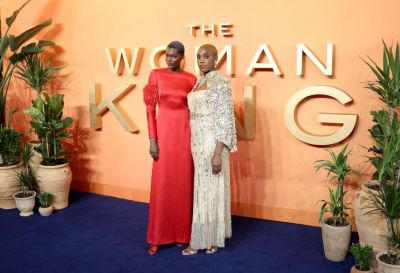 The Woman King by Gina Prince-Bythewood is, in several ways, a traditional historical epic. The movie debuted in the area on Tuesday at the Roxy Cinemas in the Dubai Hills Mall and dealt with various emotions. Power structures are questioned, ideas of loyalty, patriotism, betrayal, and tradition are emphasized, and forbidden love emerges amidst the carnage. The Woman King’s topic, historical setting, superb cast, and choreography give it a unique edge. The film, which takes place in the 1800s, draws inspiration from the famous female soldiers known as the Agojie, who defended the Dahomey kingdom in West Africa. Between 1600 and the beginning of the French colonization in the early 1900s, the kingdom ruled over what is now Benin.

The main character, larger than life and a star to match, are essential elements of every historical epic. Viola Davis, who plays General Nanisca, the commander of the Agojie warriors, gives a ground-breaking performance demonstrating just how much more she has to offer as an actor. King Ghezo ruled the Kingdom of Dahomey from 1818 until 1859, and John Boyega’s portrayal of him soared to new heights. While Thuso Mbedu’s portrayal of the fresh Agojie recruits Nawi signals a promising future for the actress, Lashana Lynch’s portrayal of the strong and amiable warrior Izogie is unforgettable. 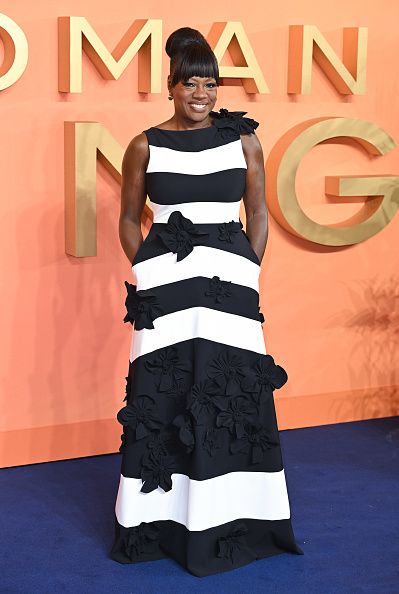 The Woman King’s choreography also defies adequate description. Ritualistic dances, swordfights, drills, and theatrical entrances improve the worldbuilding of the movie and give its pacing a rhythmic, fevered vitality. The Woman King’s portrayal of a long-overlooked period of history in all its Hollywood splendor is fundamental to why it is so intriguing. Historical blockbusters can be effective tools for both entertainment and public education. Like the film Braveheart, they have played a significant role in piquing curiosity in the portrayed history. The Woman King will bring on similar, if not more, emotional responses. It tackles centuries-old injustices being felt today with all the swashbuckling vigor and grandeur of a grand Hollywood production. Like most movies of its kind, The Woman King has many historical errors. The Woman King pushes the envelope in several ways, but anyone searching for complete realism from the drama realms of Hollywood is best off looking elsewhere.