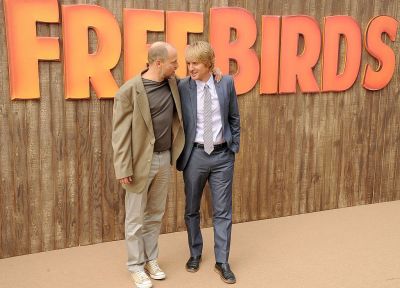 We’ve seen them in movies together, but stars Woody Harrelson and Owen Wilson are in the spotlight this time for a different reason. The duo has invested in a plant-based meat company known as Abbot’s Butcher. The plant-based company was founded in 2017 by animal rights activist Kerry Song, creating a variety of different plant-based soy and nut-free vegan meats such as chicken, beef, and chorizo.

Both longtime vegans, Harrelson and Wilson are passionate about supporting a future that’s meat-free and stops animal exploitation. Their investment in Abbot’s Butcher funds the company enough to advance their productions, and opens doors for them to expand distribution. The Beet quoted Abbot’s Butcher founder, Kerry Song, expressing the company’s mission for this new funding. “We are reframing the conversation around plant-based proteins. Where it’s not just about taste and mouthfeel, it’s about quality, and celebrating the power of exceptional ingredients—showing that food can be both healing and satisfying,” Song said in a statement. “We’re fortunate to have such outstanding investors that share this mission.” 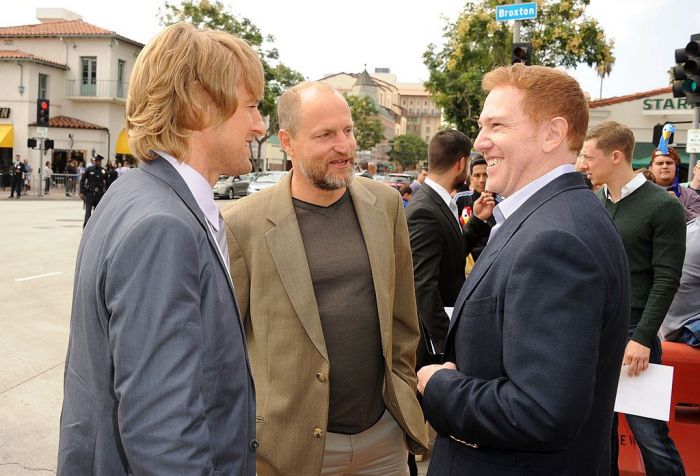 Harrelson and Wilson are amongst many celebrities who live a pro-vegan lifestyle, and fund companies such as Abbot’s Butcher. This is Wilson’s first time around investing in the plant-based world, but Woody Harrelson has made his fair share of contributions, along with his wife Laura Harrelson. In addition to investments, Woody has also taken part in environmental activism, including the narration of the ‘Kiss The Ground’ Documentary. The 2020 Documentary is a compilation of science experts and celebrity activists detailing and informing people on how they can save the planet. “The truth is, I have given up. This is the story of a simple solution, a way to heal our planet. This solution is right under our feet and it’s as old as dirt,” Woody Harrelson expressed in the ‘Kiss The Ground’ Documentary.